Cellist Elise Jimenez first began her studies at the age of 11 with late cellist, Susan Goldmann. She quickly found herself collaborating with many groups throughout Central Florida as a chamber musician, orchestral player, and in various modern ensembles at her schools of study and as a free-lance musician. Her passion for chamber music led her to found the Apollo Quartet at University of Central FL, the Waldstein Piano trio at Stetson University and allowed her to win a Chamber Music assistantship in the Graduate Piano Trio at University of Florida. Ms. Jimenez received a Masters of Music degree in Cello Performance under the tutelage of Dr. Steven Thomas, completed in May of 2014 and her Bachelor’s in Music Performance at Stetson University under the instruction of David Bjella. She currently studies with Professor Emeritus from the Indiana school of music, Helga Winold. Ms. Jimenez has taught for the past ten years in various schools and free-lance at local Community schools, as a guest clinician in Seminole County public schools and most recently at Saint Andrew’s Conservatory of Music as Cello faculty and Seminole State College as Adjunct professor. She currently performs with a variety of groups and companies in Florida, including Orlando Philharmonic, Brevard Symphony Orchestra, Nova Era at Disney Springs, Beautiful Music Inc., and as a free-lance musician. Some of her more notable performances include artists Yo-yo Ma, Celtic Thunder, Johnny Mathis and Andrea Bocelli’s Valentine’s Day weekend tour in Miami and Orlando, FL. 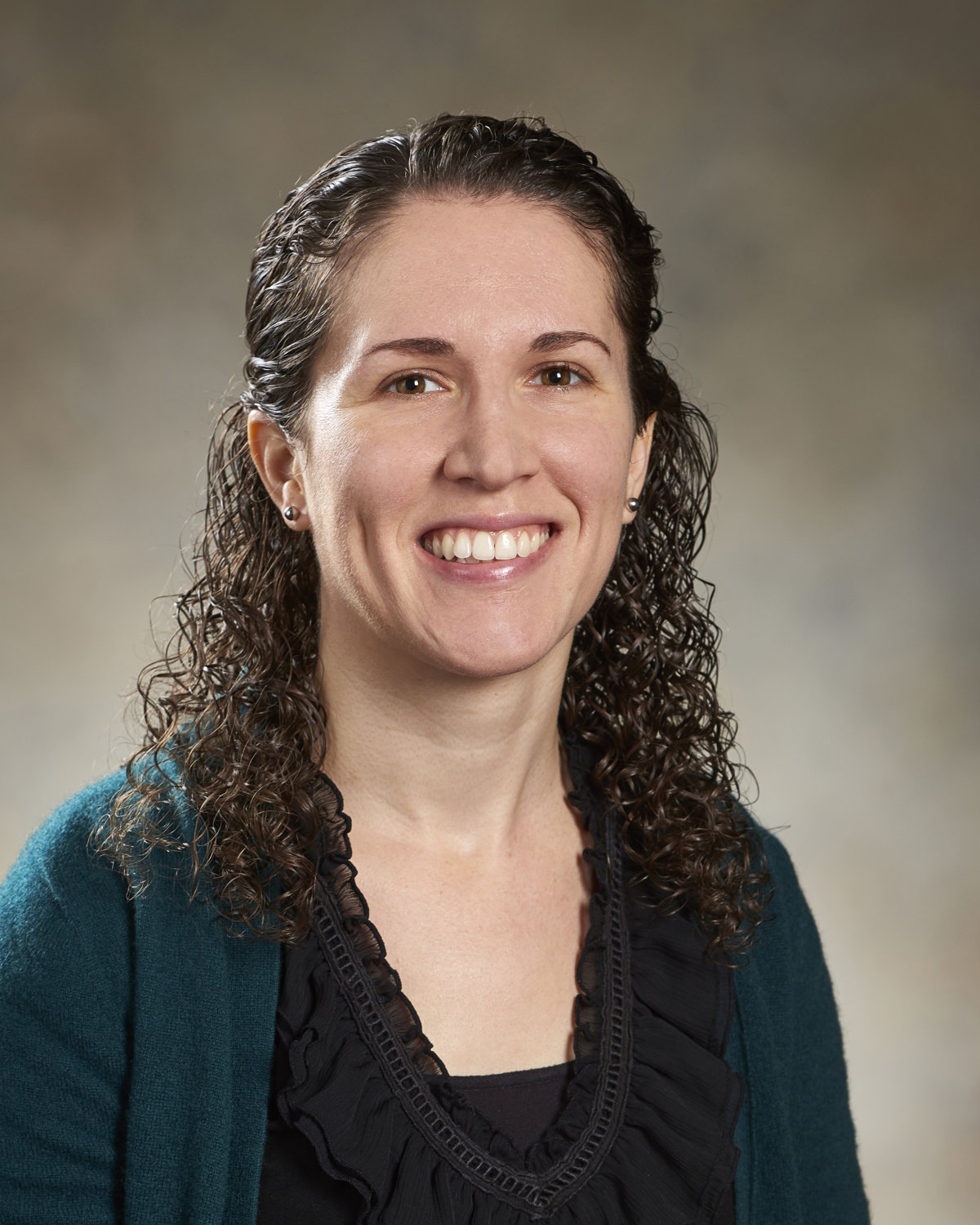