Sarah Hornbeck began playing the flute in fifth grade band. She liked the flute because it was shiny and small. She quickly fell in love with its many other beautiful qualities – its singing sound, it’s diverse palette of tone colors, and the rich repertoire that has been written for it. She began private lessons with local teacher, Mary Bauer, and then studied with Dr. James Grine of the University of Wisconsin-Oshkosh through high school. Under Dr. Grine’s tutelage, she successfully competed in Wisconsin’s state solo and ensemble competitions for four years, earned spots in the Wisconsin State Honors Band and Orchestra, as well as served as principal flute of the Oshkosh Youth Symphony Orchestra.
She subsequently received her Bachelor of Music degree magna cum laude from Baldwin-Wallace Conservatory, studying with Cleveland Orchestra piccoloist, Mary Kay Fink, winning B-W’s 1996 concerto competition, and then her Master of Music with honors from the Longy School of Music where she studied with distinguished pedagogue, Robert Willoughby. She has participated in masterclasses with William Bennett, Susan Milan, Robert Dick, Keith Underwood, Jacques Zoon, and Christopher Kreuger. Since completing her master’s degree, Sarah served as principal flute with the Melrose (MA) Symphony Orchestra and the currently the Saint Andrew’s Sinfonia. She has 25 years of teaching experience, including the Baldwin-Wallace Preparatory Department, Saint Andrew’s Conservatory, and her own private studio. In her spare time, she enjoys spending time with her family, running, mountain biking, and curling up with a good book and her dog. 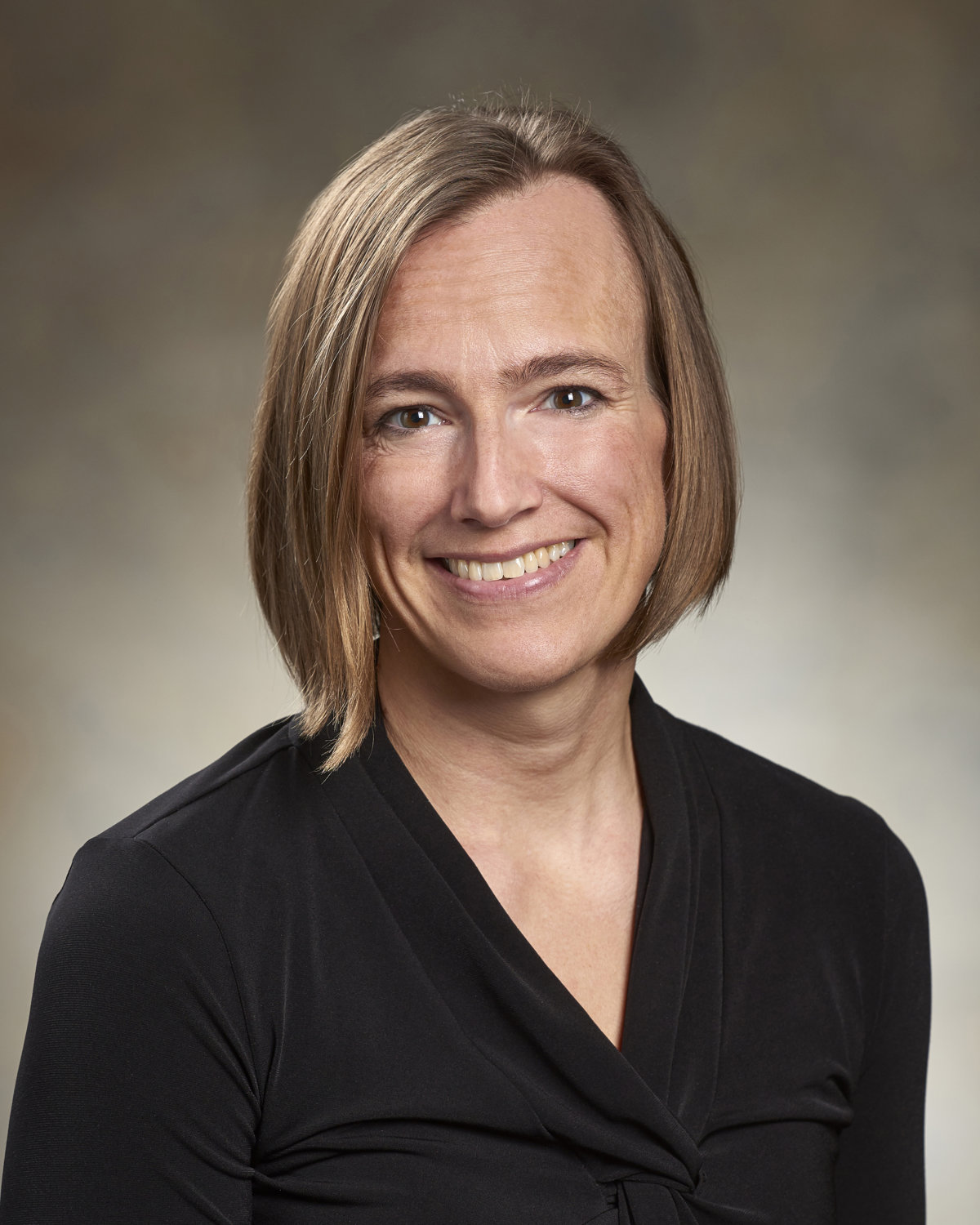