Pianist, organist, and composer Drew Pace holds an M.M. in Organ Performance from the Westminster Choir College where he studied organ with Alan Morrison, composition with Dr. Joel Phillips, improvisation with Peter Conte, and conducting with Dr. Joe Miller; his audition at Westminster won First Prize in both the Piano and Organ Scholarship Competition and the school-wide Scholarship Audition Competition. As a bass in the Westminster Symphonic Choir, he performed with renowned orchestras such as the Vienna Philharmonic, the New York Philharmonic, and the Philadelphia Orchestra regularly. He also holds degrees in Piano Performance and Composition from the University of Central Florida, and a Certificate in Sacred Music from the Saint Andrew’s Conservatory, studying organ under Dr. Terry Yount.
His compositions, commissions, hymns, and arrangements have been featured and performed at services, festivals, and concerts. As a recitalist on multiple keyboard instruments he has performed around the United States, for television, as a member and soloist with various symphonies and chamber ensembles, and internationally including an appearance as a guest performer at the 2012 International Orgel Meisterkurse held at Bach’s Thomaskirche in Leipzig, Germany. 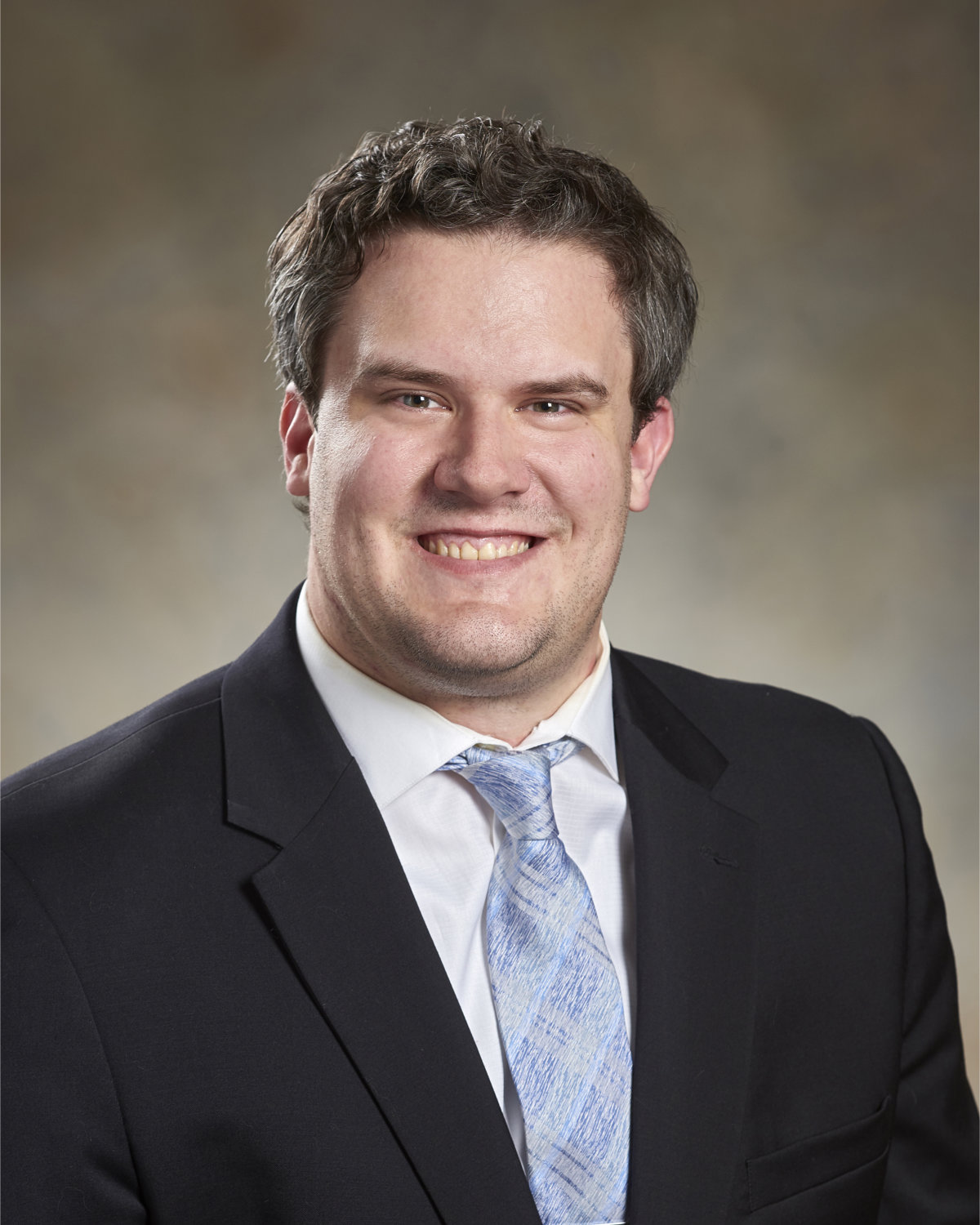