Dr. Mason is highly regarded as a music educator, conductor, and clinician having served as the Associate Conductor of the Bob Jones University (SC) Symphony Orchestra, conducting a wide range of repertoire from opera to classical standards. He has guest-conducted high school, university, and community bands in North Carolina, Pennsylvania, Illinois, Colorado, and South Carolina in addition to his home state of Florida. He received the Doctor of Musical Arts degree in Instrumental Conducting from the University of South Carolina (Magna Cum Laude).
Dr. Mason was Director of Choral Ensembles at Bob Jones Academy in Greenville, South Carolina for 12 years. His choral ensembles received statewide recognition, placing first in the AA and AAA divisions of the South Carolina Choral Festival for two consecutive years. His students joined approximately 200 other singers from the United States and Canada for a performance of Haydn’s Lord Nelson Mass at Carnegie Hall in New York City in May, 2001. Dr. Mason has taught Music Theory and other courses on the high school level and as an Adjunct Music Professor at Saint Andrews Conservatory and Reformation Bible College in Sanford, FL. He also has performed as a trumpeter with the Southwest Florida Symphony Orchestra (Fort Myers, FL) and formerly held positions with the Northeast Philharmonic Orchestra (Scranton, PA), the Greenville (SC) Symphony and the Toledo (OH) Symphony. Dr. Mason is a founding member of the Aurora Brass Quintet, and has performed with them throughout the Southeast and Northern Italy. 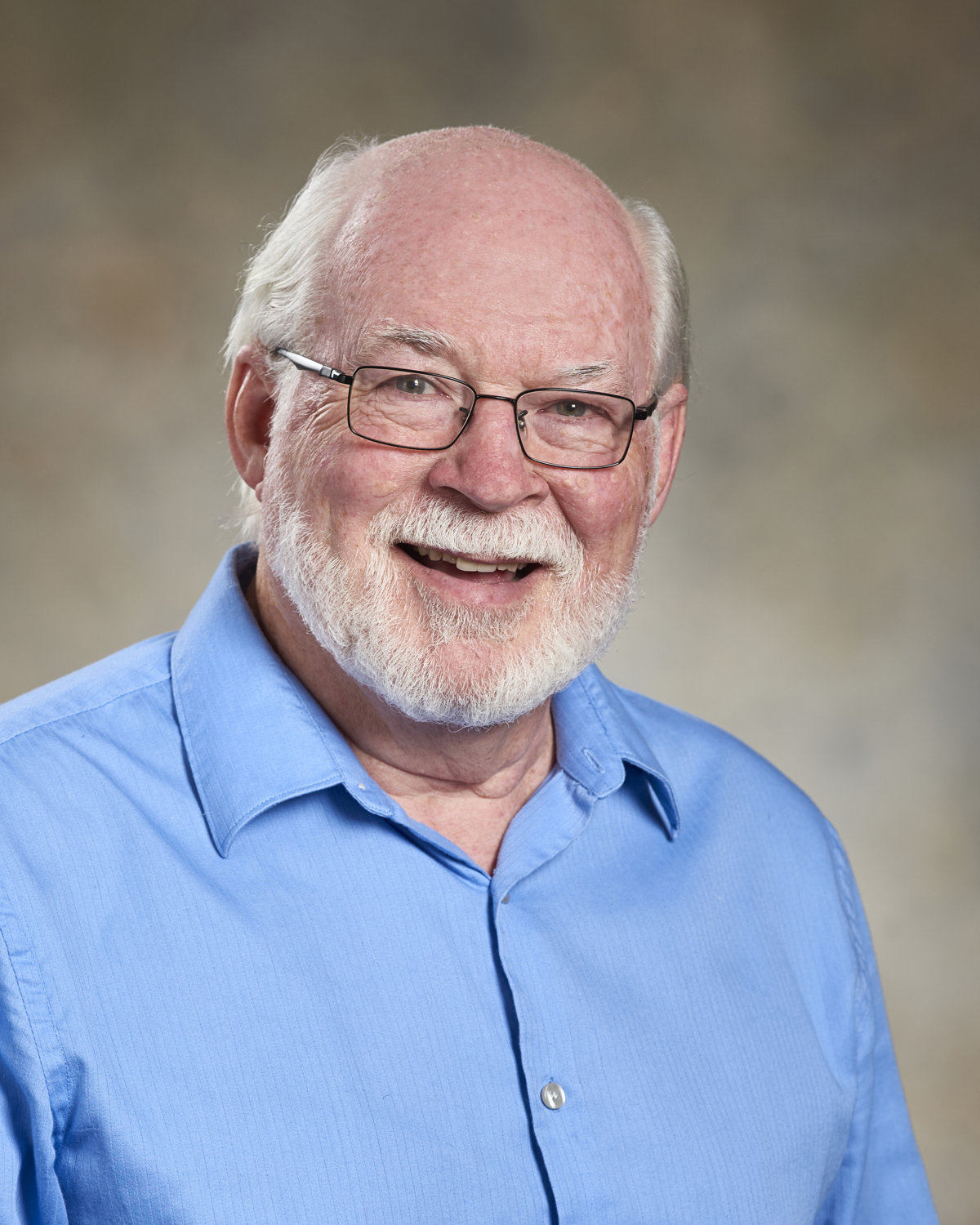